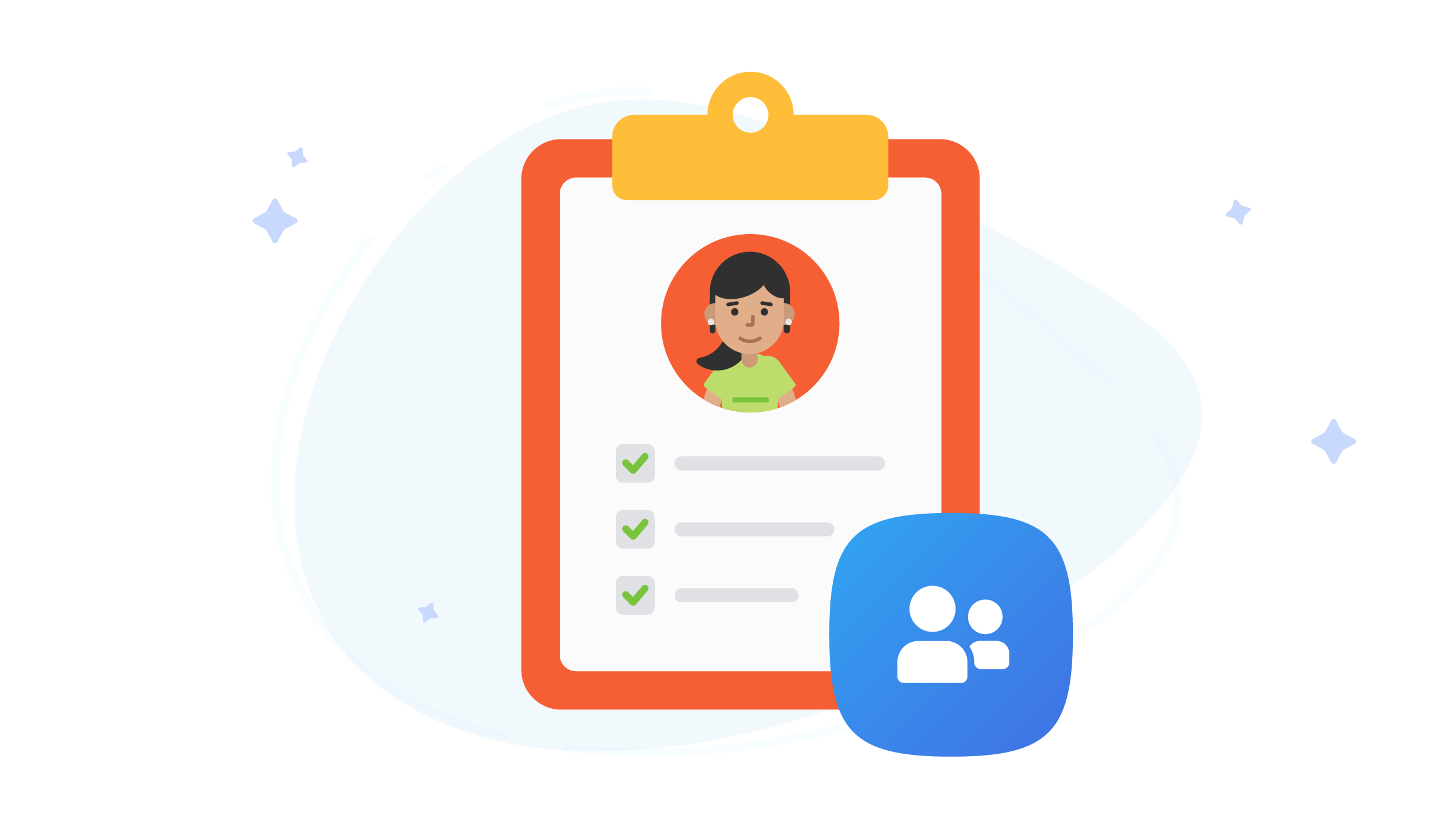 A new class of Groups functionality has just opened up. 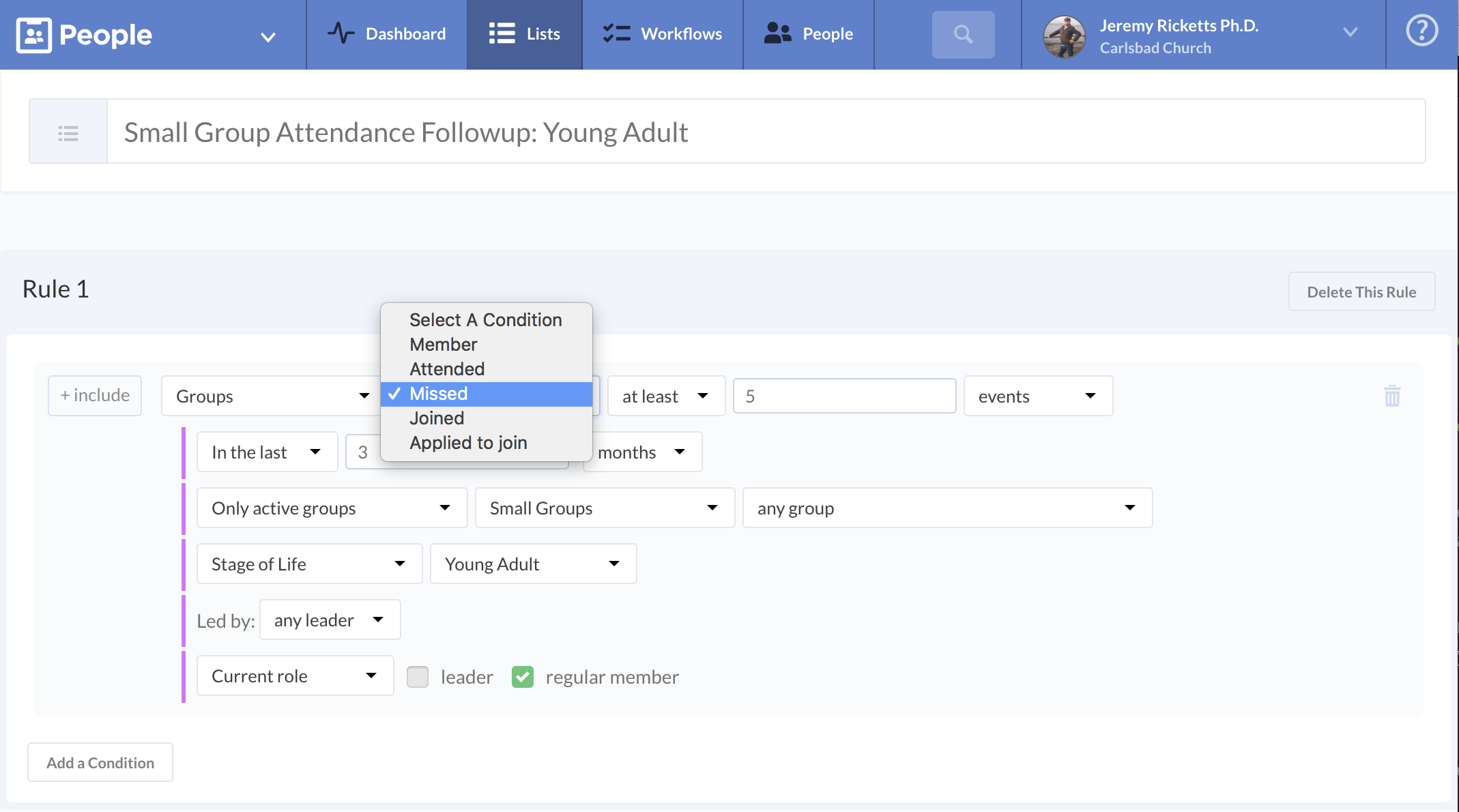 Let's touch briefly on each filter:

The Power of People Lists

The number one feature request for Planning Center Groups has been personal, attendance-based reporting. So, why did we build it in People Lists before building it in Groups itself? The answer is: you! When we sorted the feature requests (yes, we track every single one) the vast majority of customers wanted to do something with this data. Things like:

Although we will be building more reporting functionality into Groups itself, getting all the functionality of People Lists seemed like a big step forward.

Let us know what you think!
~ Team Groups

To spark some creative thinking, here are a few ideas for lists involving Groups data:

The new Notes feature is a protected place in each person’s People profile for you to organize the information people in your congregation share with you.

Today we released Expected Response Times, a new Workflows feature designed to help you communicate to assignees when you expect specific tasks completed.