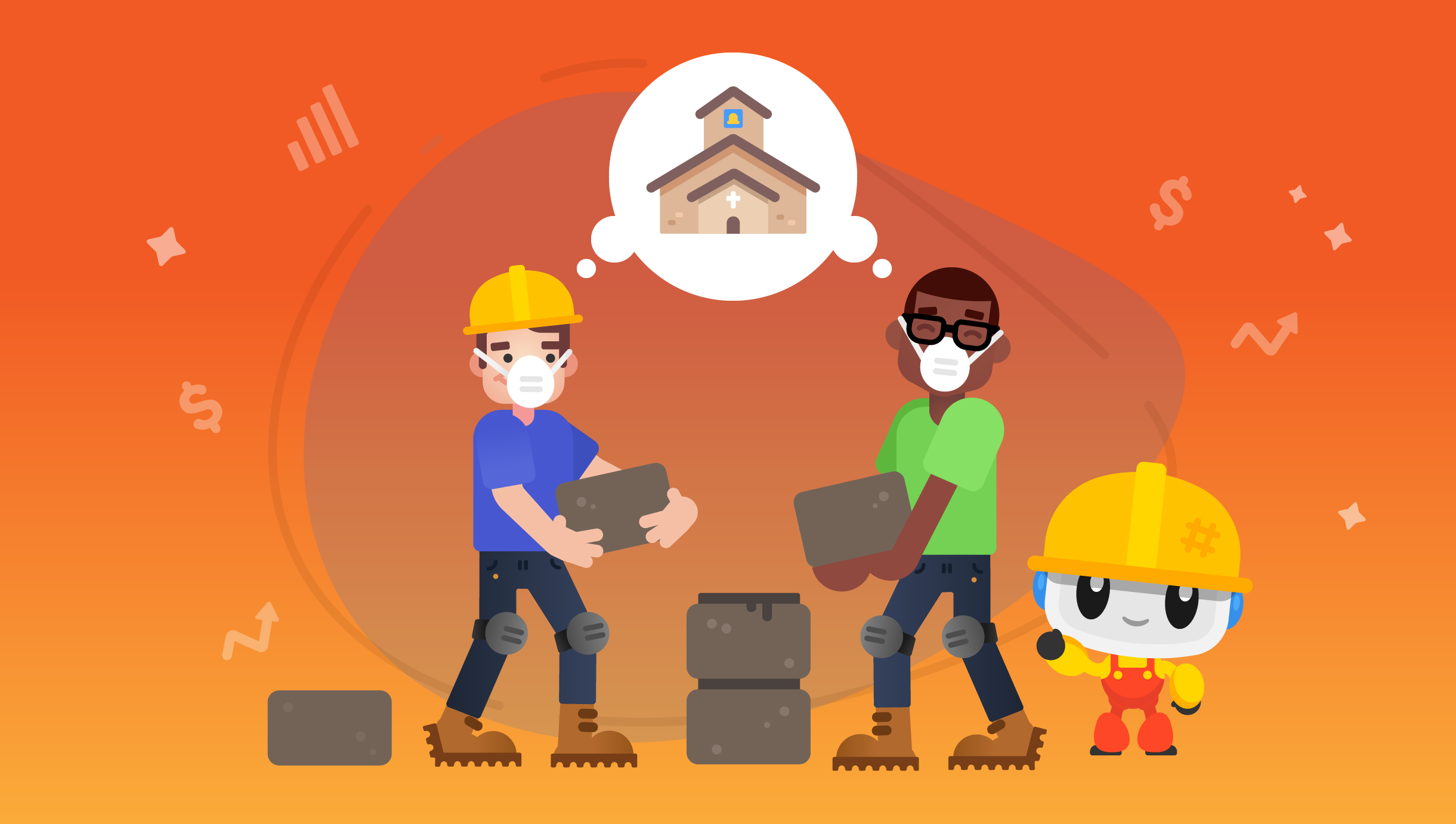 An annual church budget or a plan to build a new church building usually starts with a question: what can we accomplish as a community? A pledge campaign can help your church find the answer.

As we talked to churches about how they use donor pledges, two common use cases we found were budgetary campaigns and project campaigns. So, we want to show you this new Giving feature in light of those two contexts.

For some churches, donor pledges are an important piece of annual, or perhaps even semi-annual, budgetary planning.

Now, in June of 2020, many people are tightening their belts due to the recession. And churches are finding that their budgets might not look the same in the near future. The first step in the reevaluation process may be to simply ask donors: what are your plans for giving next year?

Whether your church asks for pledges every year or is considering it for the first time, the step-by-step setup process will guide you through the process of establishing a pledge campaign.

Pledge campaigns are also useful when a church makes a long term commitment, like a building project or land purchase. Banks often want to see that the church’s members are individually committed to the completion of a project as a condition of a loan. A pledge campaign like this might actually span much longer than 6 months or even a year.

A pledge is typically a signed card or physical letter returned to the church by the donor. As pledges are collected, your staff can enter them into Giving and send email acknowledgments to each donor.

Once you’ve established a pledge campaign, you’ll find a new “Pledges” tab on donor profiles where you can see individual progress.

Donors themselves will be able to review their progress in Church Center on the web.

Whenever donors give, their receipt emails will include an update on their pledge progress. You also have the option to include pledge progress in donor statements.

We hope this initial release of the pledge campaigns will be immediately useful to your church. In the coming weeks we’ll be working hard to release pledge campaigns into three additional areas of Planning Center: 1) New rule conditions for People Lists, 2) the Church Center mobile app, and 3) support for working with pledges in the developer API.

If you have any questions please don’t hesitate to hit that ? mark in the top right corner of Planning Center Giving. We’d love to hear from you.

Here are some of our best practices for facilitating smaller gatherings, at home and on campus with social distancing.

There are moments when a company needs to take a stand on an issue because silence and neutrality are themselves a statement. This is one of those moments.