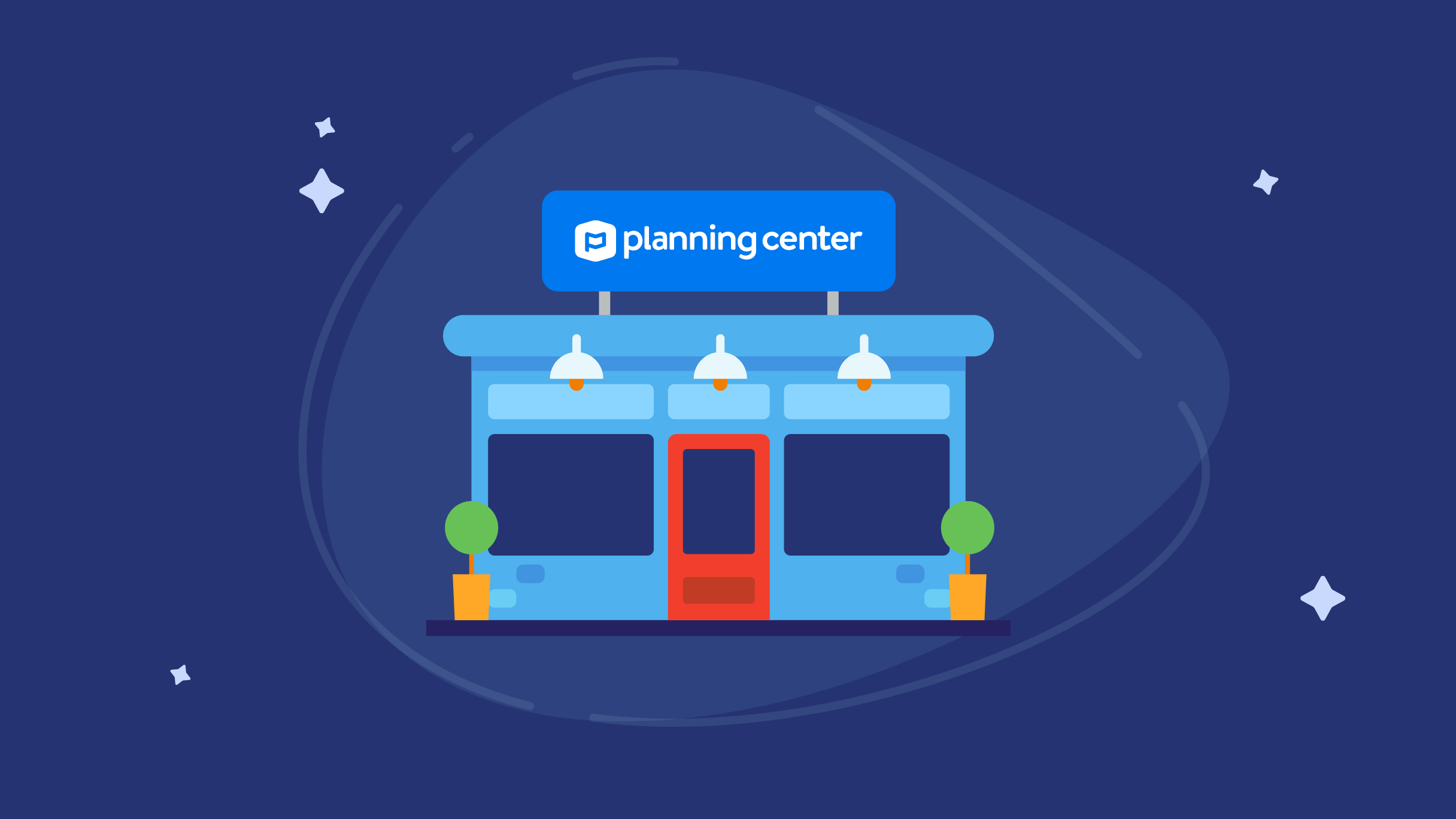 If you use Planning Center Services or Check-Ins, you might have noticed that our sites had some serious reliability and performance issues at just about the worst possible time on Sunday morning, February 21st. Not only did this affect you, our customer, but it affected many of us personally since we rely on Planning Center in our own churches. We take that responsibility very seriously. Your trust means everything to us, and here are some changes we're implementing so that we can keep that trust:

We are blown away by the increasing number of churches who rely on us, and humbled that we get to support so many ministries. We will continue to do everything in our power to not let you down again.

If you're interested in the technical nitty gritty of what happened, read on.

All of our applications are hosted from two different data centers, one on the east coast in New Jersey, and the other on the west coast in Los Angeles. We do this primarily for two reasons: first, data from a web server will get to you faster when it doesn't have to travel as far. (You can blame those pesky, unbendable laws of physics). If you are a user on the east coast, our site will respond much faster if you are connecting to servers in New Jersey than if your information has to travel all the way to Los Angeles and back. The second major benefit is that our dual data centers act as backups for each other. When we need to perform planned maintenance, or have an unexpected problem, we can shift all traffic to a single data center. This usually happens without customers even noticing (except for maybe a slightly increased response time due to the increased distance). Generally, this works really well and it's been a great advantage for us. The catch however, is that both data centers need to have the capacity to handle our entire peak traffic load on their own, which means purchasing twice as much hardware as we'd normally need. On Sunday morning we found out that our growth has outpaced our infrastructure during a failover situation, and it's time to buy more.

At 6:53am Pacific time, the phones of everyone on our operations team started buzzing with automated alerts from our server monitoring systems. (If you work in tech, you may know the the sense of dread you have when your phone goes off at odd times). It turned out that a single server on the west coast was reporting slightly higher than usual load and increased response times for a small portion of our traffic. It was not a serious or widespread incident yet, but we like to know what's going on early so that we can prevent small issues from becoming large ones. While our team investigated the root cause of that single server's performance (we have five web servers in each data center), our automated systems detected another problem in our east coast data center that it considered serious enough that it automatically diverted all customers to the single, already strained, west coast data center, during the busiest hour of the busiest day of the week. That's when you began to notice problems.

This was also the point in time that a few of the members of our customer support team saw issues too, when Planning Center stopped working for them in the middle of their worship team rehearsals. They grabbed their laptops and started helping with anything they could do.

Normally, when our systems automatically failover to divert traffic off of a failing data center, they will continue to test that data center's connection and eventually restore its load once it is operational again. Unfortunately, a setting was inadvertently changed on February 11th, which prevented this from happening, and kept the full firehose of our traffic aimed at the west coast. We measure our traffic in terms of how many requests are being handled every minute, or RPM. At the peak of the incident, we were dealing with nearly 70,000 RPM, and the single data center couldn't keep up. (To put that number in perspective, that means roughly 5,000 people would have navigated to a new page in the time that you read this sentence.) This is when you started seeing increased load times, and widespread errors.

Eventually, we were able to get the east coast data center back online and carrying its share of the traffic. Unfortunately, in the confusion of diagnosing multiple unrelated issues simultaneously, it took just over an hour to get there. By 8:10am, everything was back to normal.

The incident highlighted a few weak spots in our infrastructure, monitoring, and processes. Here's some technical items that we've either already implemented, or are in the process of doing:

Even if your eyes glaze over techno-babble, I hope we've been able to communicate just how important keeping our products running smoothly and reliably is to us, and that we don't take it lightly. Thank you again for letting us partner with you.

Our reporting engine has a new Headcounts report, which paves the way for reports we hope to add in the future. Also, now Check-Ins supports the new Dymo Widget.

We have a few quick updates for Workflows to help keep card history more accurate by allowing you to skip steps or send cards back to a previous step.