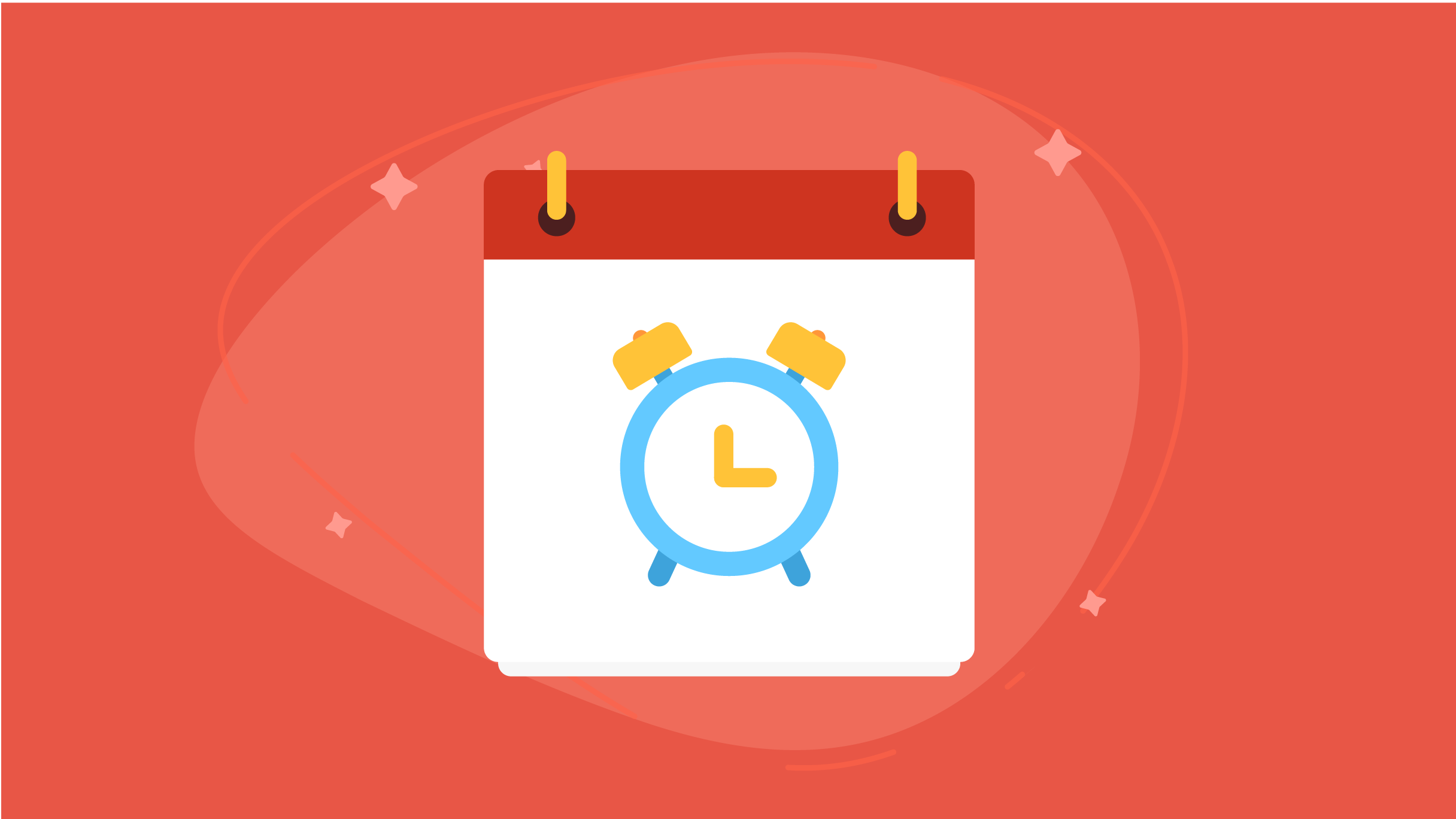 We've just released a significant update to PCO Resources, in that we’ve changed a highly-requested feature to allow different date and time formats. Now, if you’ve edited your date/time formats in Accounts, Resources will honor that change.

A little over a year ago we decided that we were going to focus on Planning Center as a suite of apps, as opposed to several apps that are built by the same company. The change is subtle, but we want you to know that all of our apps can be used individually, but are made more powerful by how seamlessly they work with one another. As a result, we came out with 3 brand new apps—with our newest app, Groups, on the way—to fill out our suite. However, we hit the pause button on development of our PCO Resources app in order to focus our development resources on building out those new applications.

Now it’s time to hit PLAY again, and we think you’re going to wanna have a Resources Dance Party! We’re in the process of hiring a few more developers, and are excited to bring all the lessons we’ve learned from our other apps back to Resources.

Expect to see some exciting new features and improvements within Resources in 2016!

Want to start tracking regular attendance, without needing to track each individual person? Well now you can, with Headcounts!

The wait is over! And it was even shorter than I expected it to be! PCO People for Android is now available for free in the Google Play Store.