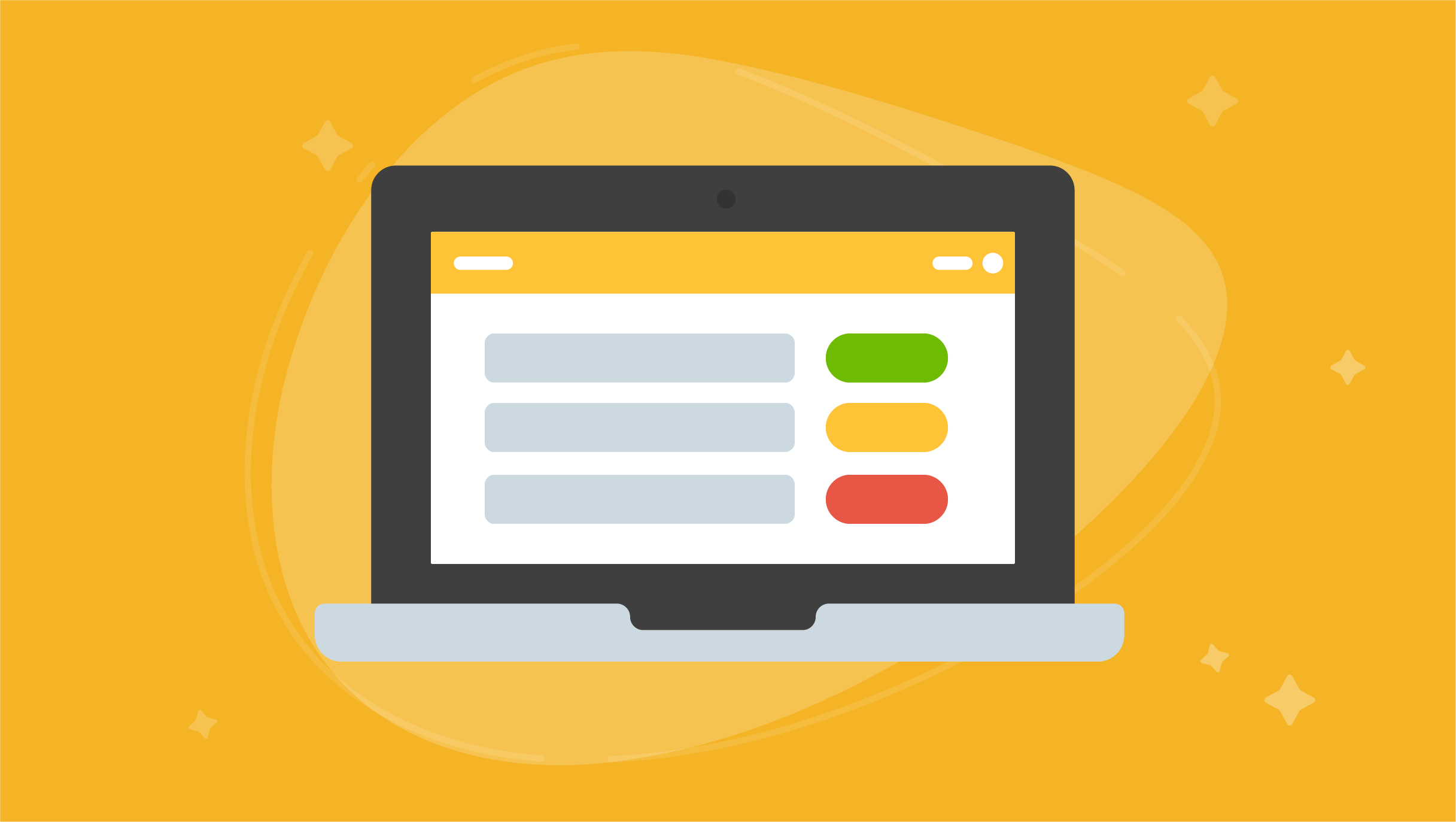 We've been hard at work on some big features for PCO Giving, but we've also been listening to your feedback about improving some existing parts of the application. So, here's a roundup of improvements we've made in the past few weeks:

Often, the date a donation was received is different than the date it was counted. We've added this new field to account for that. You can set this each time you count a donation or you can set it as a "Speedy Setting" on the batch.

The Received Date determines when the donation should actually appear on a donor's statement and in the dashboard.

This view has received a bunch of updates in the past few weeks: 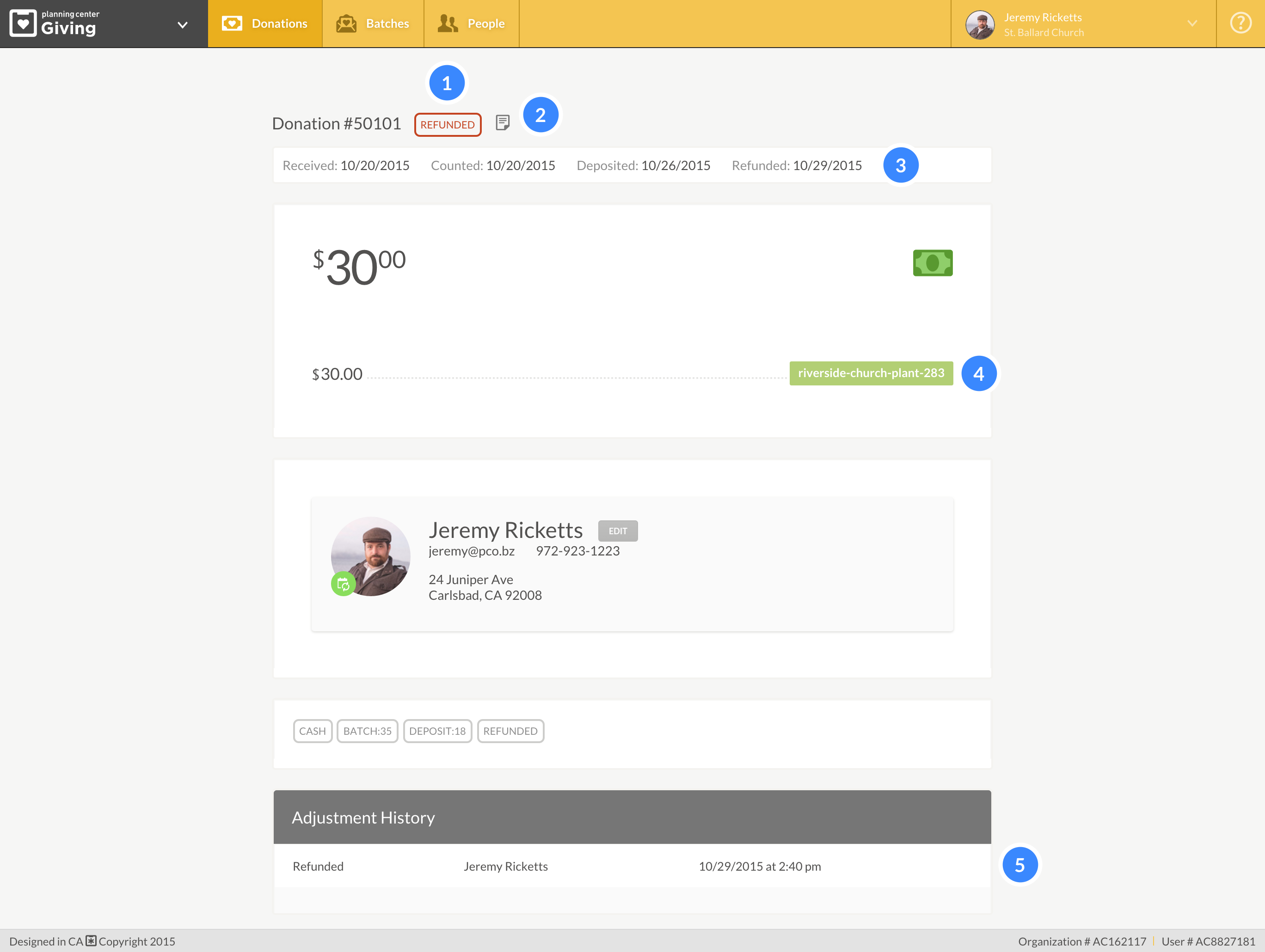 This was a popular request. In the CSV exports we've added three new columns: refund amount, processing fees, and net donation amount. We also added the fund GL code to the export:

If you like seeing your dates as dd/mm/yyyy instead of mm/dd/yyyy, you can set this preference in Accounts. There were a few places where Giving wasn't respecting this setting though! That's fixed now.

Today we released a bunch of blockout features including a great new editor, more repeating options, a blockout request email, and notifications for Team Leaders.

We've got more features in development for PCO Registrations, and we need to make some room for them! Before today, a user's contact info, personal information (such as their age and grade), registration history, and administrative permissions were all crammed into one itty-bitty popup box. But now profiles have grown up, moved out of their parent's, and got a place all on their own.