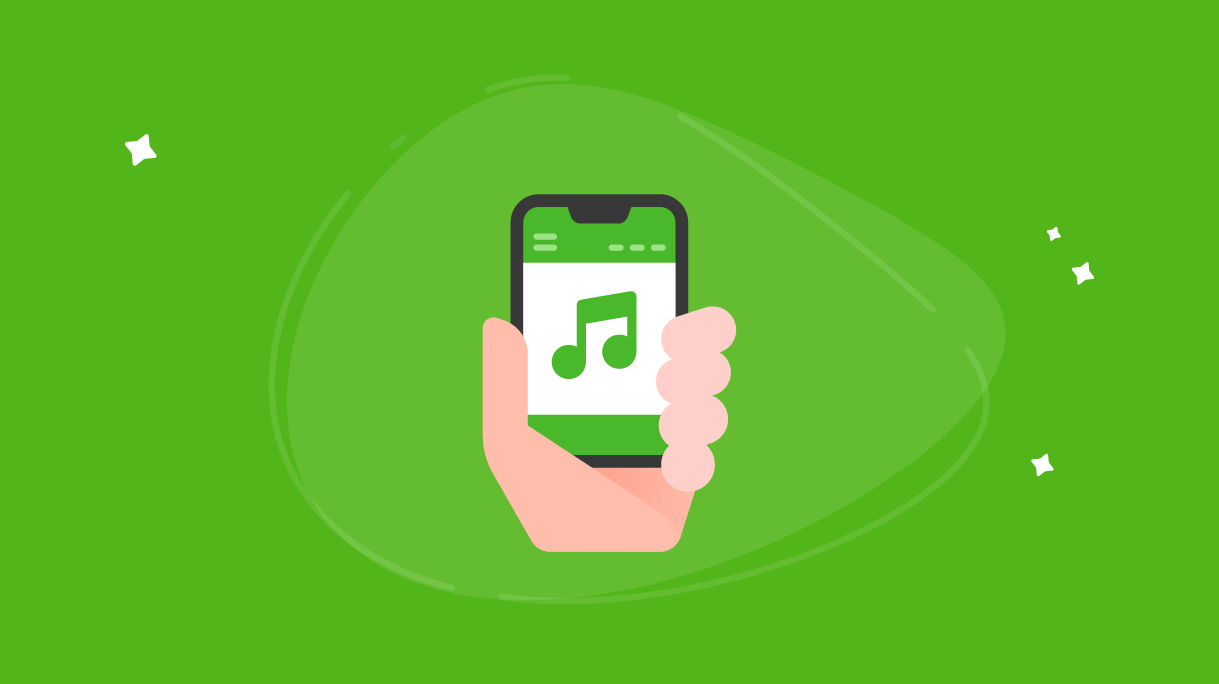 Services for iOS has been updated to version 2.8 with some great new features. Editors and Admins can now add and edit arrangements and keys and even import SongSelect files in the process. Plus, Viewers now see times they are not scheduled to in gray. 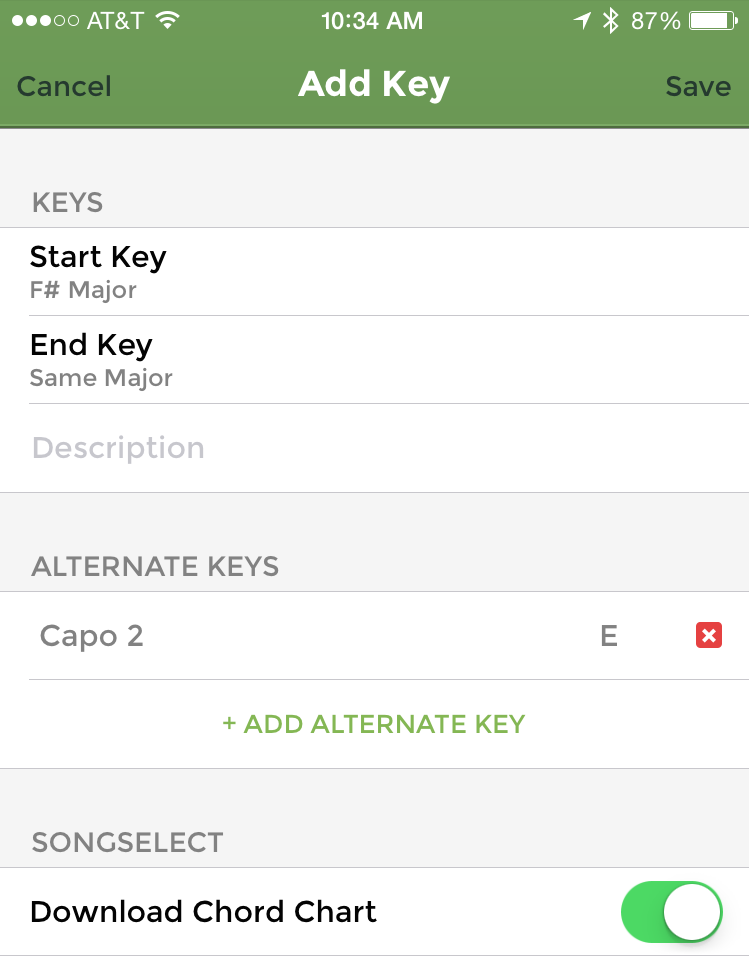 Editors can finally add and edit Arrangements & Keys. Florists and Locksmiths rejoice! Oops, different kind of arrangements and keys. Nevertheless, you don't have to be on the website to add a new key to a song arrangement anymore. But it gets better! When you're adding arrangements or keys, you can now import SongSelect charts. That's right, we're no longer in uncharted territory. Your SongSelect subscription does need to includes chord charts, but if it does, we'll import the chord chart in your main key and in any alternate keys you create for capo versions all at once! While we were at it, we added this feature to the website, too.

We also have a new design for Song & Arrangement pages with tabs. Calm down guitarists, not that kind of tabs. These tabs make it easier to always see the information you are interested in with less scrolling. 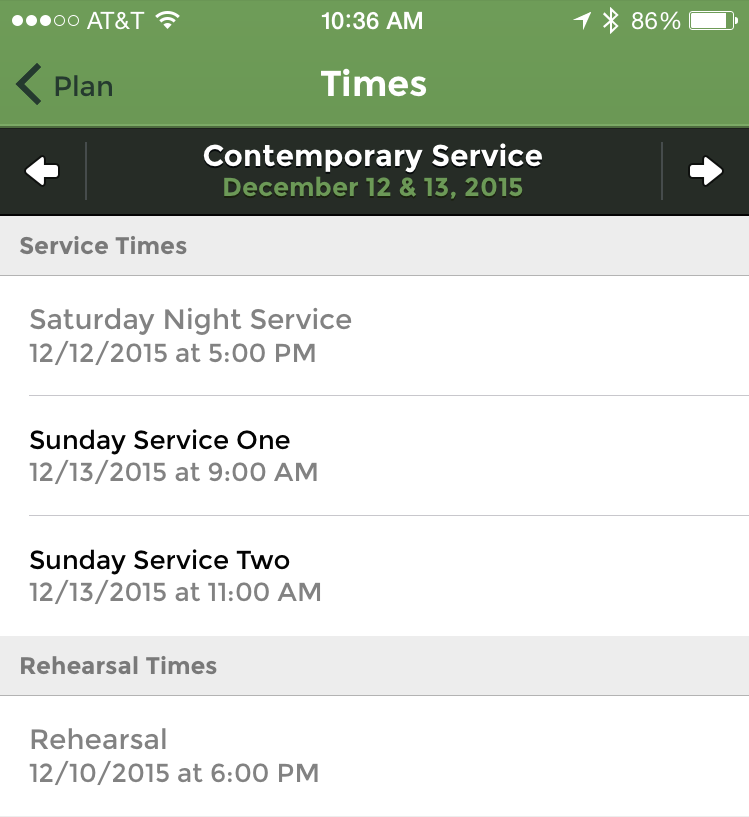 When Scheduled Viewers view the Times section in a plan, they only see times they are assigned to. When users with higher permissions view the Times section, they can see all times, whether they are scheduled to them or not. In this update, now plan times you aren't assigned to are in gray, like on the web. We still only show start times though, because let's face it, most service and rehearsal ending times are already a gray area.

The Best of the Rest

Version 2.8 has a couple other minor changes, too. We've added a “Plans” header under My Schedule to help you see where your schedule ends and other plans begin. Some of you serve so often that My Schedule and All Plans are already the same thing, so I'll excuse your lack of excitement for this one. Also, song key descriptions show up in more places, like when adding a new song to a plan. If you're sharp, you'll see this in our flat design, but when you do, act natural.

We've updated our default "Everything" report with custom tabs and fields since those are now available to use in reports.