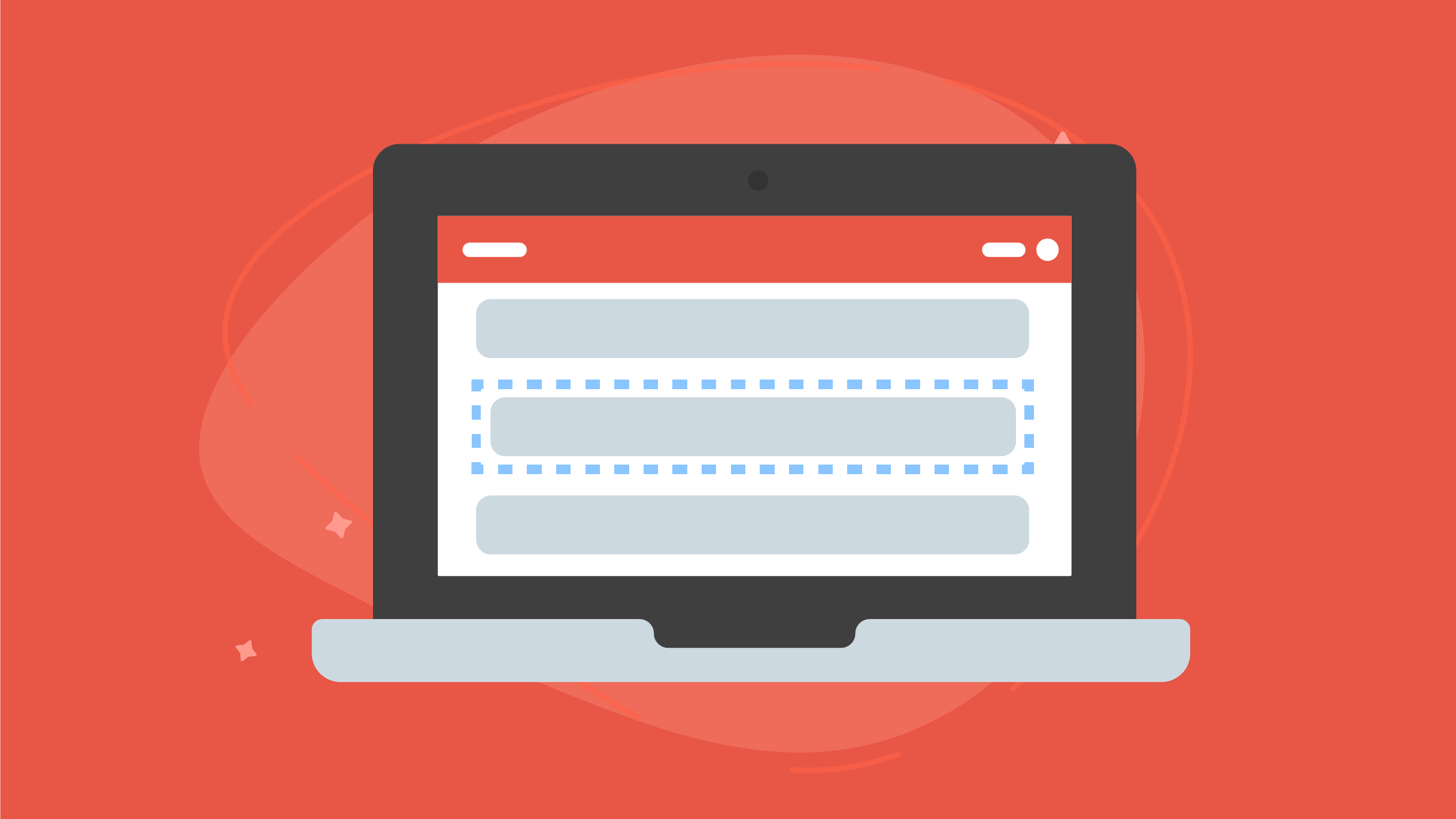 We made some changes in the past few weeks that will make it a bit easier to move events around. If you have a busy calendar and events are often being rescheduled, extended, etc. then this update is for you!

You may have noticed a new button on the reservation block page: "Copy to New". This was a highly requested feature and it's useful in a few scenarios:

Let's say an event happens 4 times a year, but it's not on a specific pattern. It uses the same rooms, resources, and setups every time. Without a pattern, it can't be scheduled as a repeating event! Instead of creating 4 identical reservation blocks, you can now create the reservation block once and copy it to new dates.

Annual events are tricky. Although an event may occur yearly, the exact date often changes year to year. It's often hard to plan that far ahead. Now, you can just head into the list of archived events, find last year's event, grab the relevant reservation block, and copy it to a new date. All the same rooms and resources will be attached, just like last year.

This is mainly a design change, but you'll notice that there's now a simple button for rescheduling an entire reservation block. Previously, you had to use the mini-calendar on the event page, find an instance of the reservation block, and reschedule that instance and "all other instances". We used to get support emails asking how to perform this common task. Now it's more straightforward!

This is a weird one. The conflict detection system in Resources used to look at repeating patterns to detect conflicts with another events. So when you went to schedule the Sanctuary for a Wednesday repeating event, Resources check to see if the Sanctuary was used by other repeating events… event if the specific instances of the prior event had been deleted or altered in such a way where there is no actual conflict for future instances of both events.

Again, it's not a common scenario, but if you have a lot of repeating events you may have ran into it. We have changed it so that Resources only cares about room/resource conflicts which occur in the future.

Events and reservation blocks get canceled sometimes. Members of approval groups who had approved a room or resource have always received an email about this. Now, that email includes the specific days and times that were included in that event or reservation block rather than just the name of the event.

We hope these changes make working in Resources a little more intuitive and flexible!

It's been awhile since we've lifted our heads up from our computers and we are excited to share some of our recent improvements! Here are some of the highlights.

Our Planning Center yearly retreat just wrapped up and instead of keeping it to ourselves, we thought we'd share a little with you. Everything we do is guided by three things we love: our people, our products and our churches.