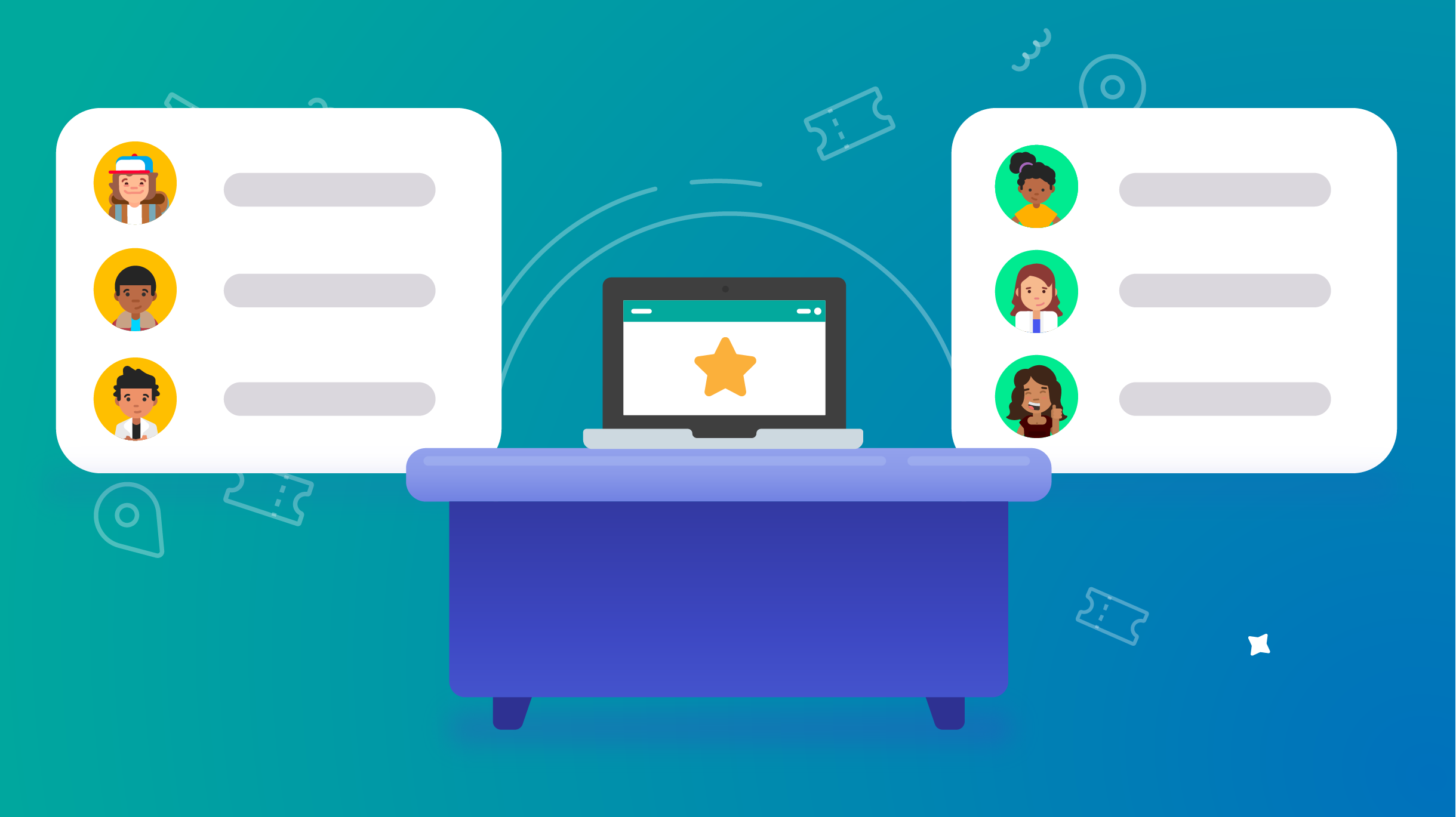 With Registrations, you can use assignments to get your event attendees where they need to be, whether that’s a bus, cabin, classroom, table, or anything in between.

But here we are, in a season when we would normally be assigning middle school campers to cabins and placing kids into classrooms for VBS—and the only kids we can assign are the ones in our house, and their bedroom is both their cabin and classroom.

Even though your summer plans may be in limbo, we still prioritized some major updates to the assignments feature to help you better organize your near-term virtual events, like classes and prayer groups — and when the time comes, you can use them for your camps, retreats, and VBS too. 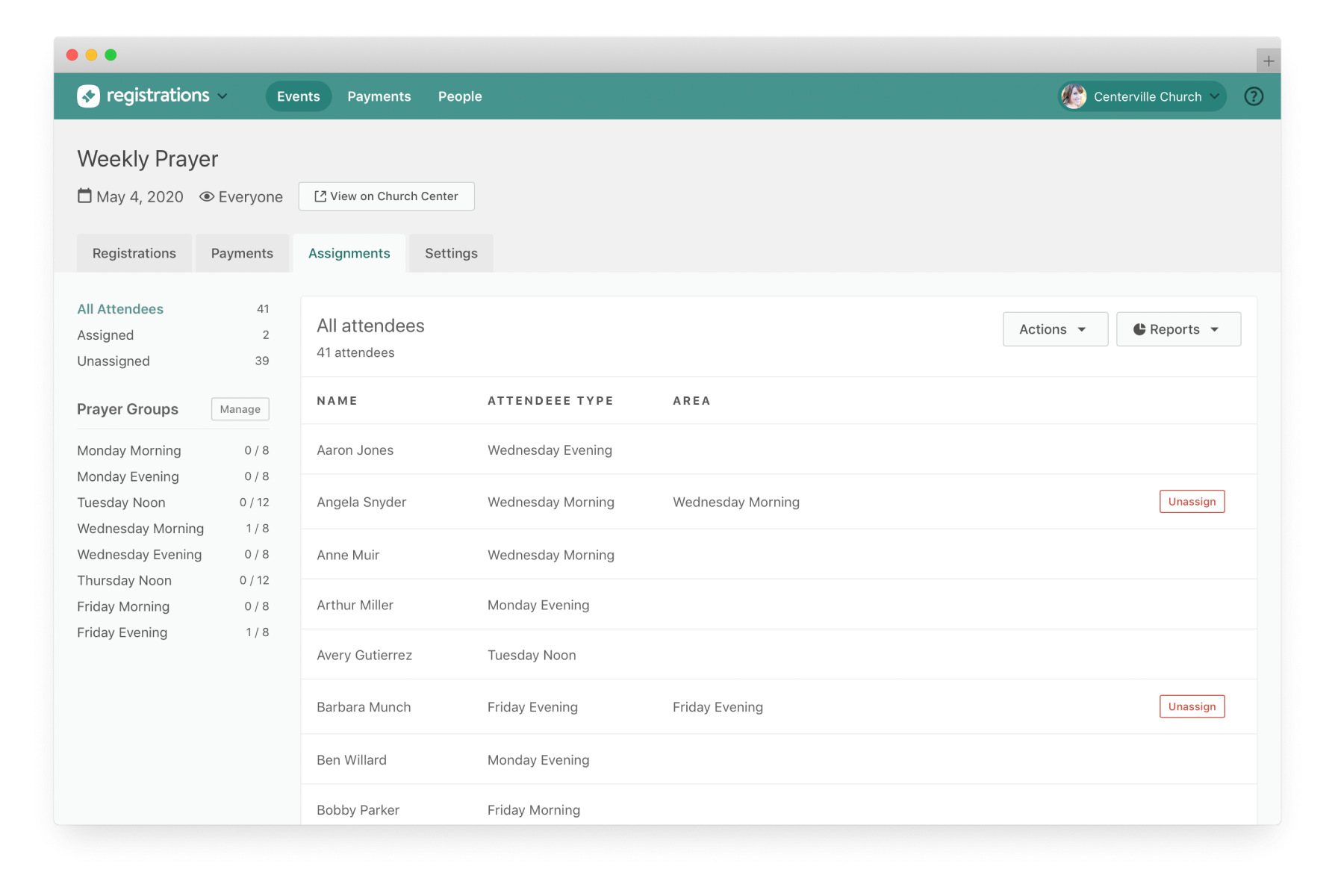 Sometimes you’re hosting a conference for hundreds of people; other times you’re planning a dinner for a couple dozen. We redesigned assignments from the ground up so that it works just as well for your women’s retreat as it does for your leadership meeting. You’ll also notice that it looks and feels more like the rest of Registrations, making it easier to get started if you’re new to assignments. 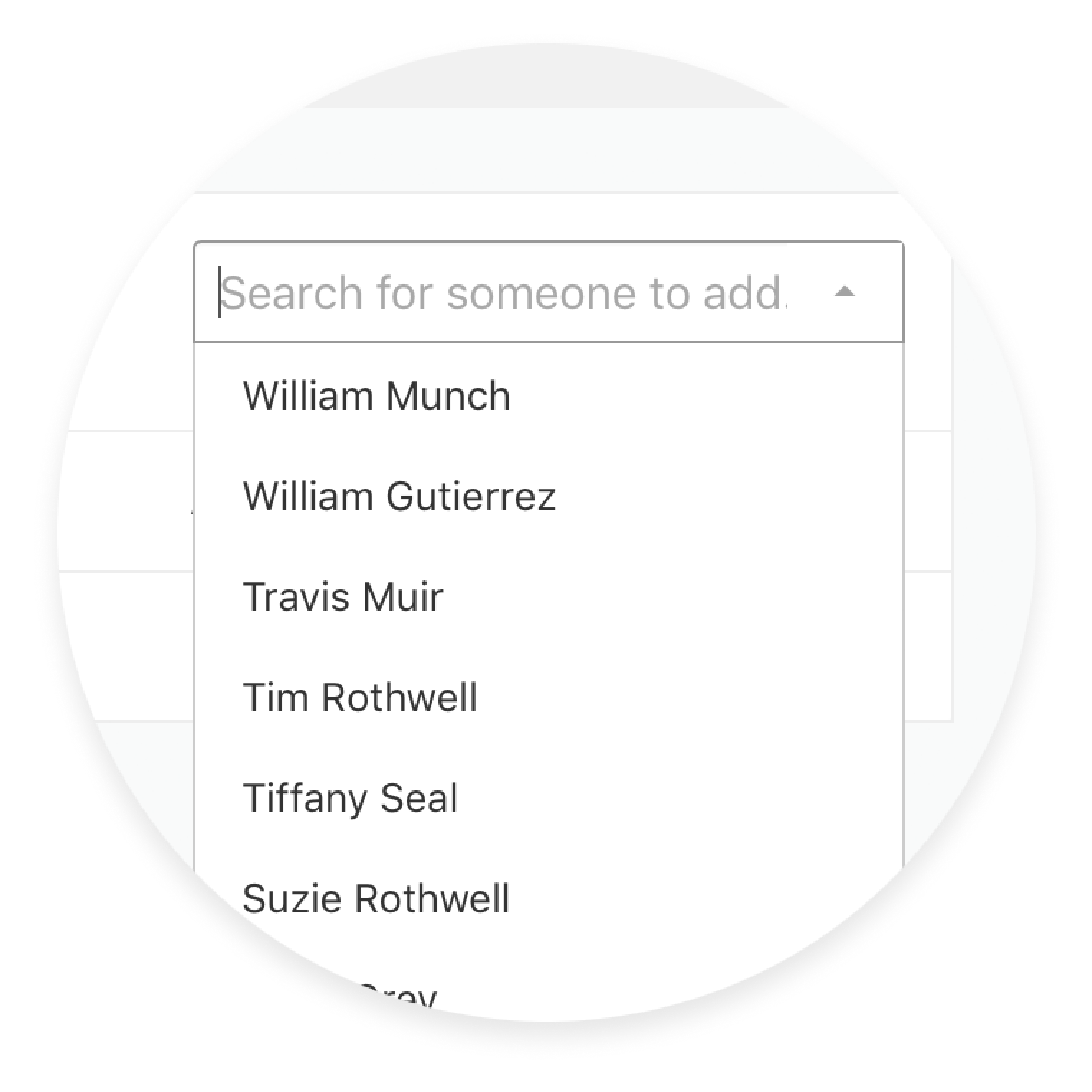 Live search for attendees and areas

Let’s say Lindsay just registered and you know she wants to be in the 7 a.m. prayer group—type her name into the live search to add her to the group. 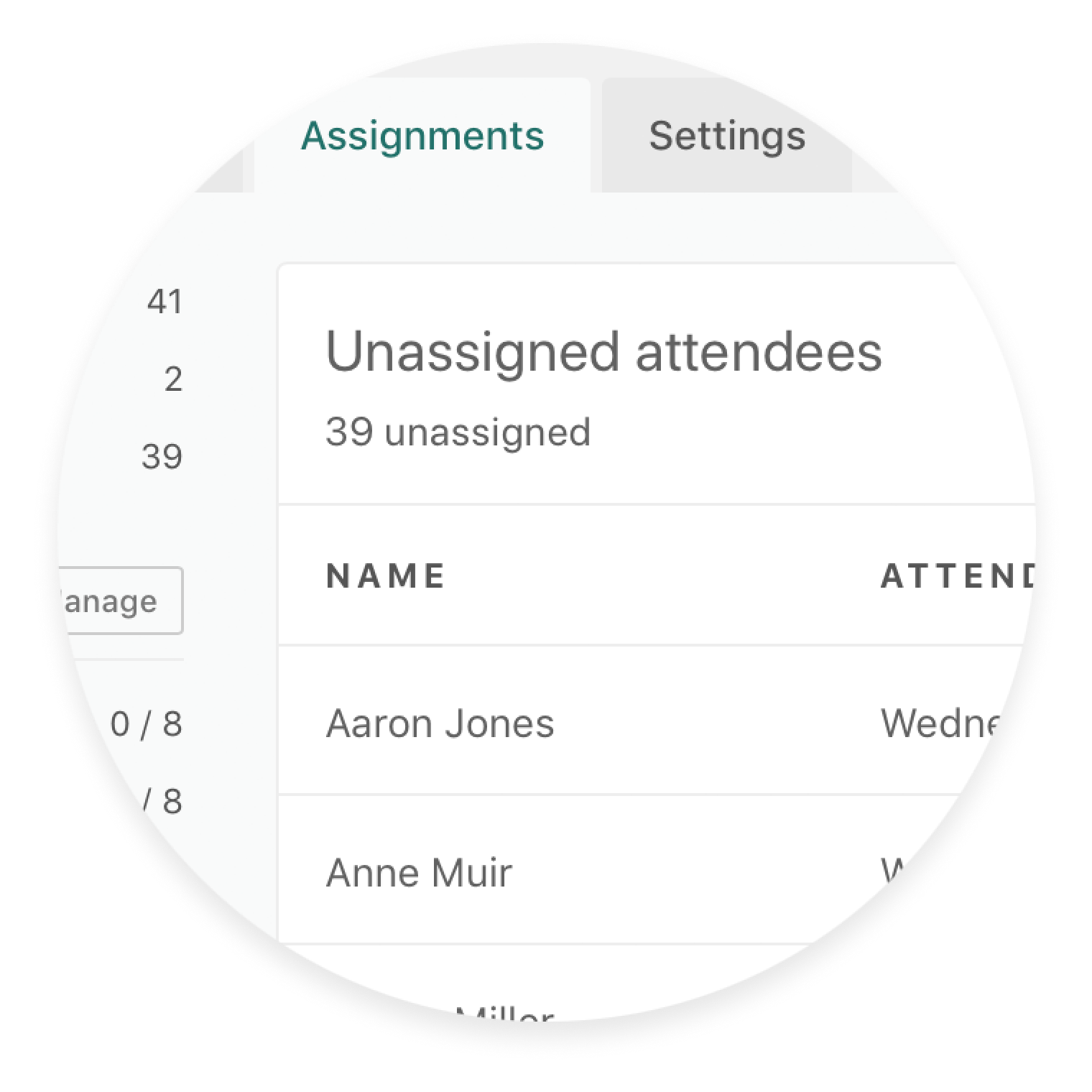 Do you have a handful of people who haven’t been placed in groups yet? See a list of only unassigned attendees and assign them from there! 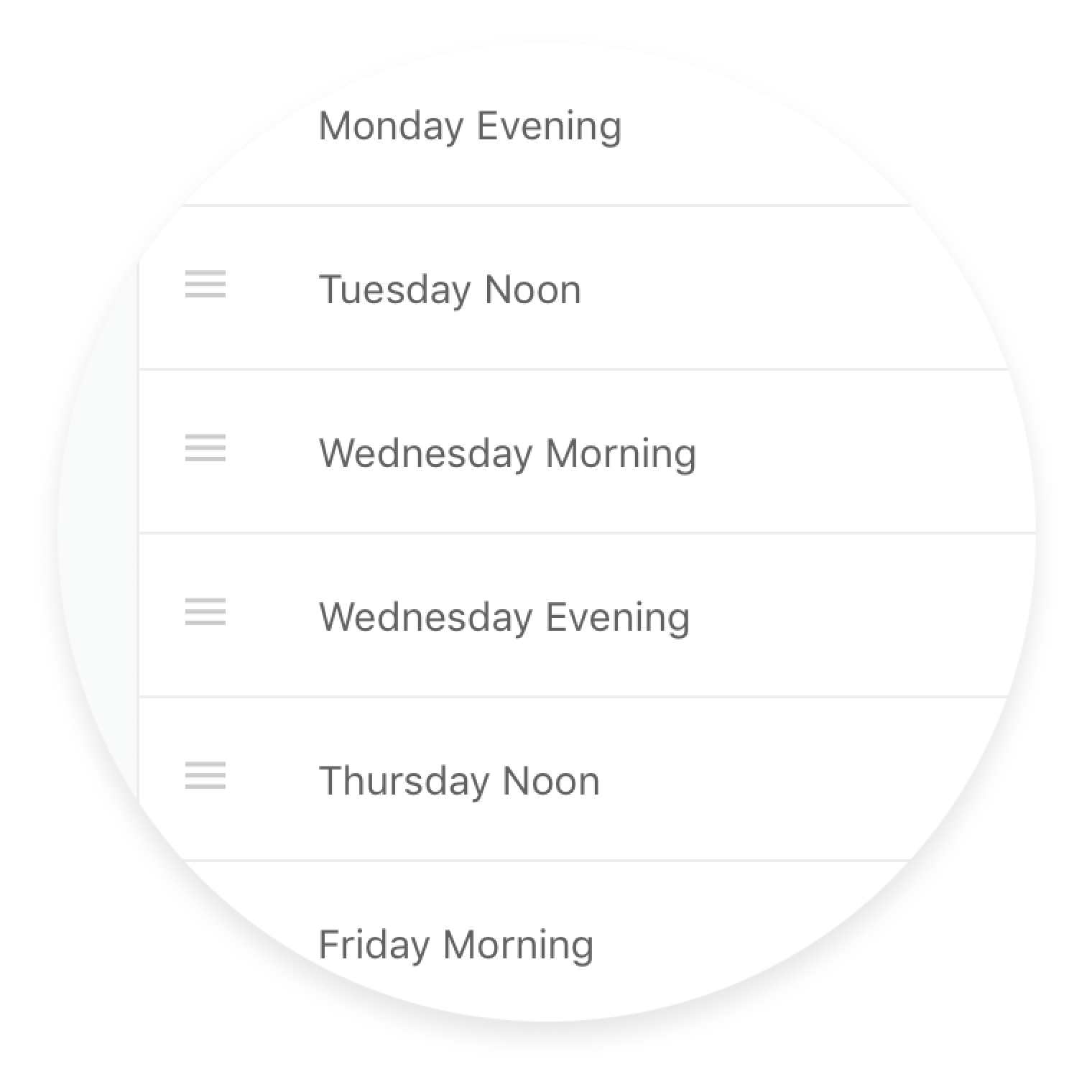 You planned to have four discussion groups for your class, but now you need eight — add and rearrange groups as you go. 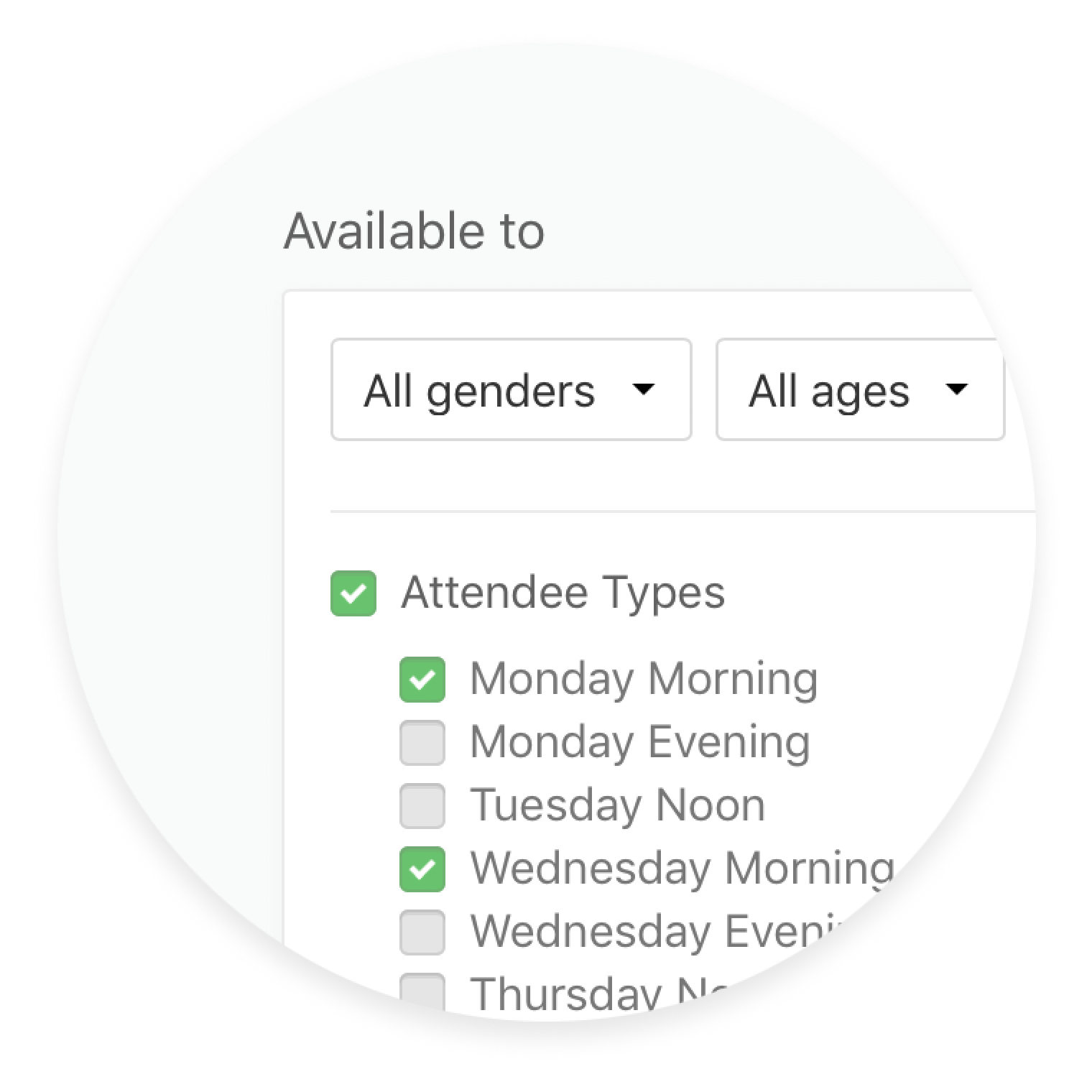 In addition to age, grade, and gender, you can now automatically assign people based on attendee type. 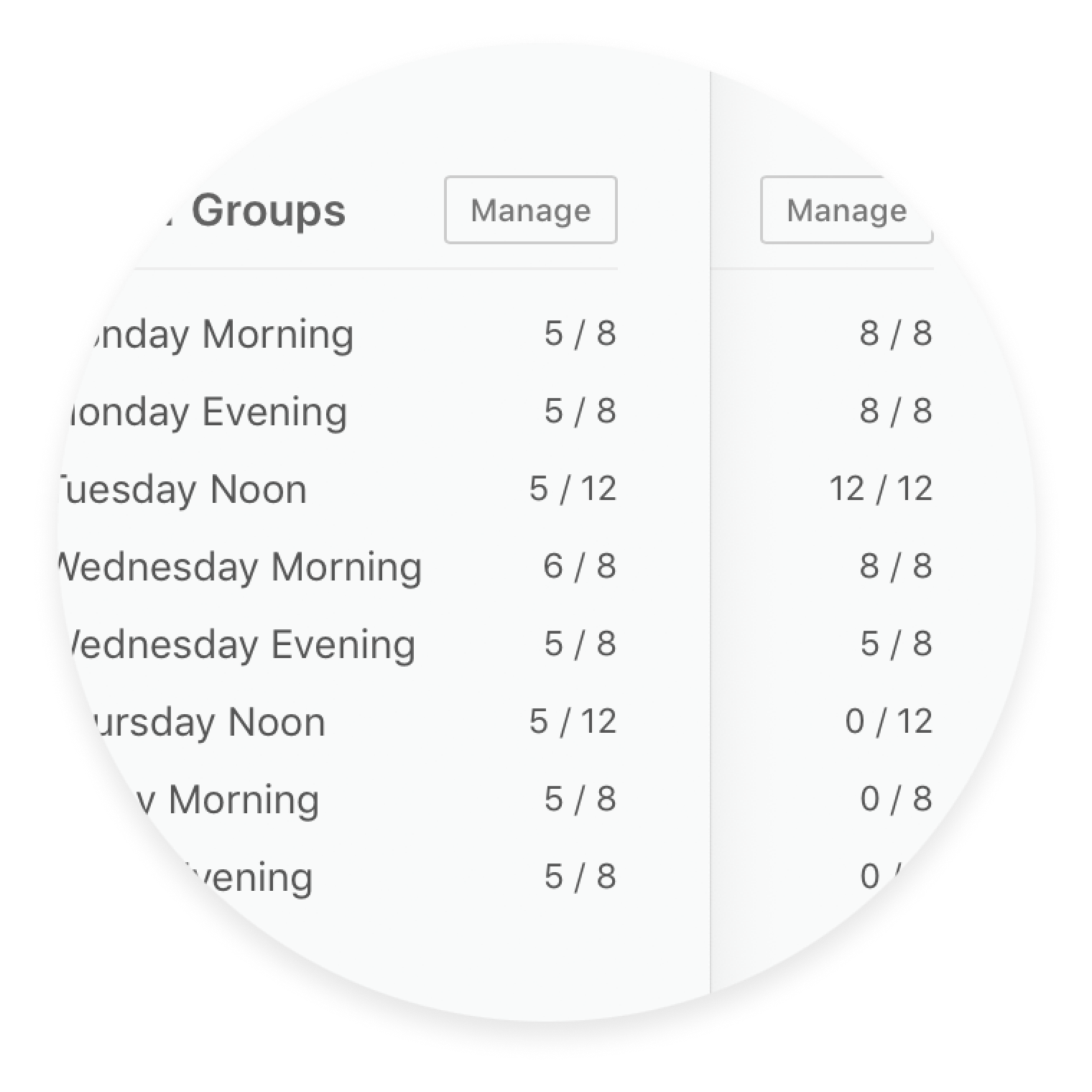 We know the state of events is constantly shifting—but we hope these updates make your event planning easier, whether that’s for virtual events now or in-person events later.

Parents will now have access to their security code in the Church Center app! Hopefully, this makes keeping track of the code easier.

Make it simple for people to sign up for your simplest events with simple signups. Perfect for events where all you need to know is how many people are coming!