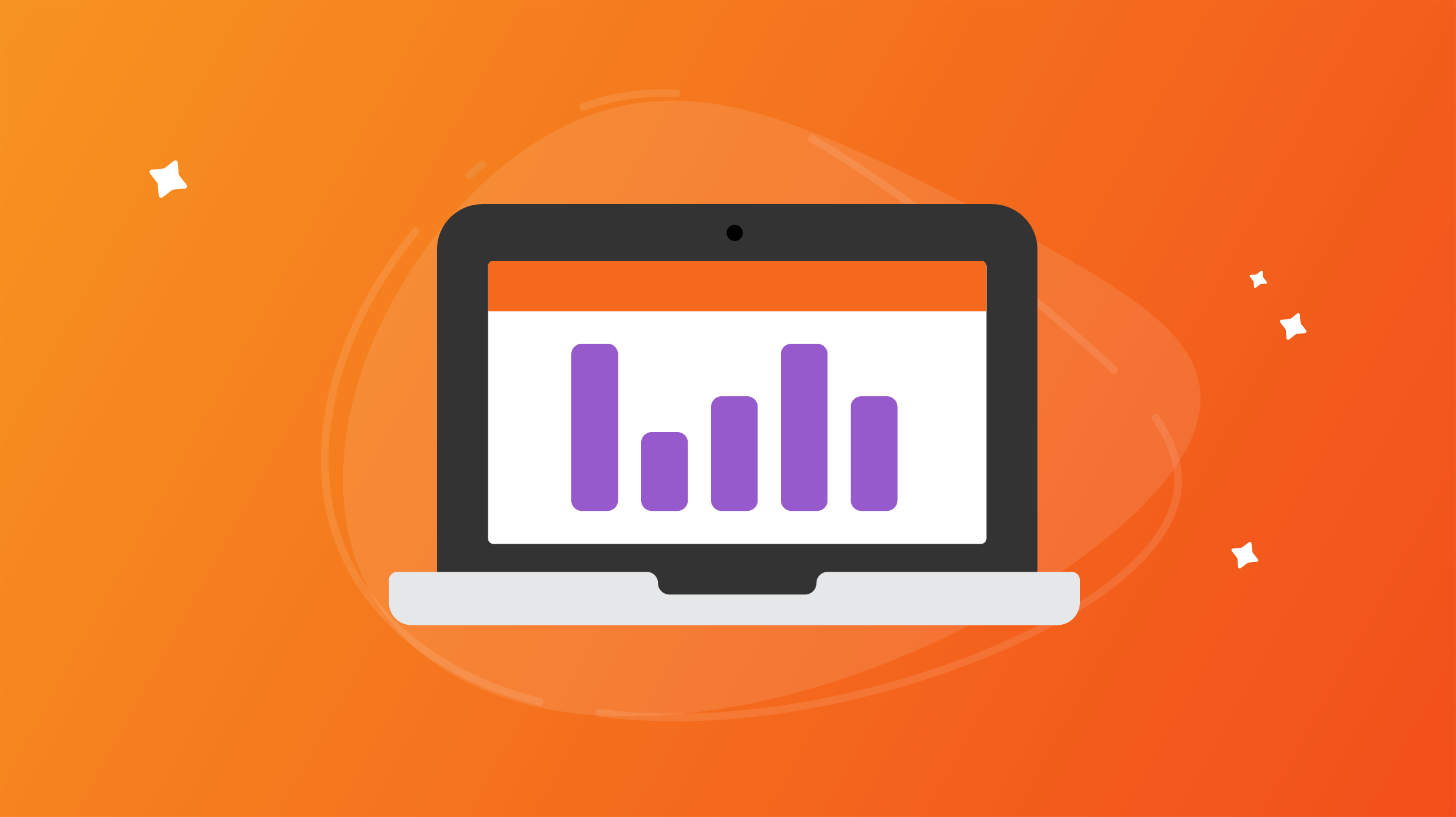 When you log in to the administrative side of Planning Center Groups today, you'll find a new tab: Reports! High level reports are available on both the group type view and on the individual group view. Let's dive in!

As an example, I'll take a look at the Small Groups group type and then a single small group.

At the top, we have some basic statistics about the current state of small groups at my church.

* Whether this stat (or any stat for that matter) is important to you, depends completely on what type of group it is. For example, you might expect high turnover for a group where people only meet for two months. For a small group that meets continually, we'd hope this number is low.
** This information can only be accurate if people in your database have birthdays.

Moving down, there are some stats that can be viewed over any time period.

The final section is about group size. 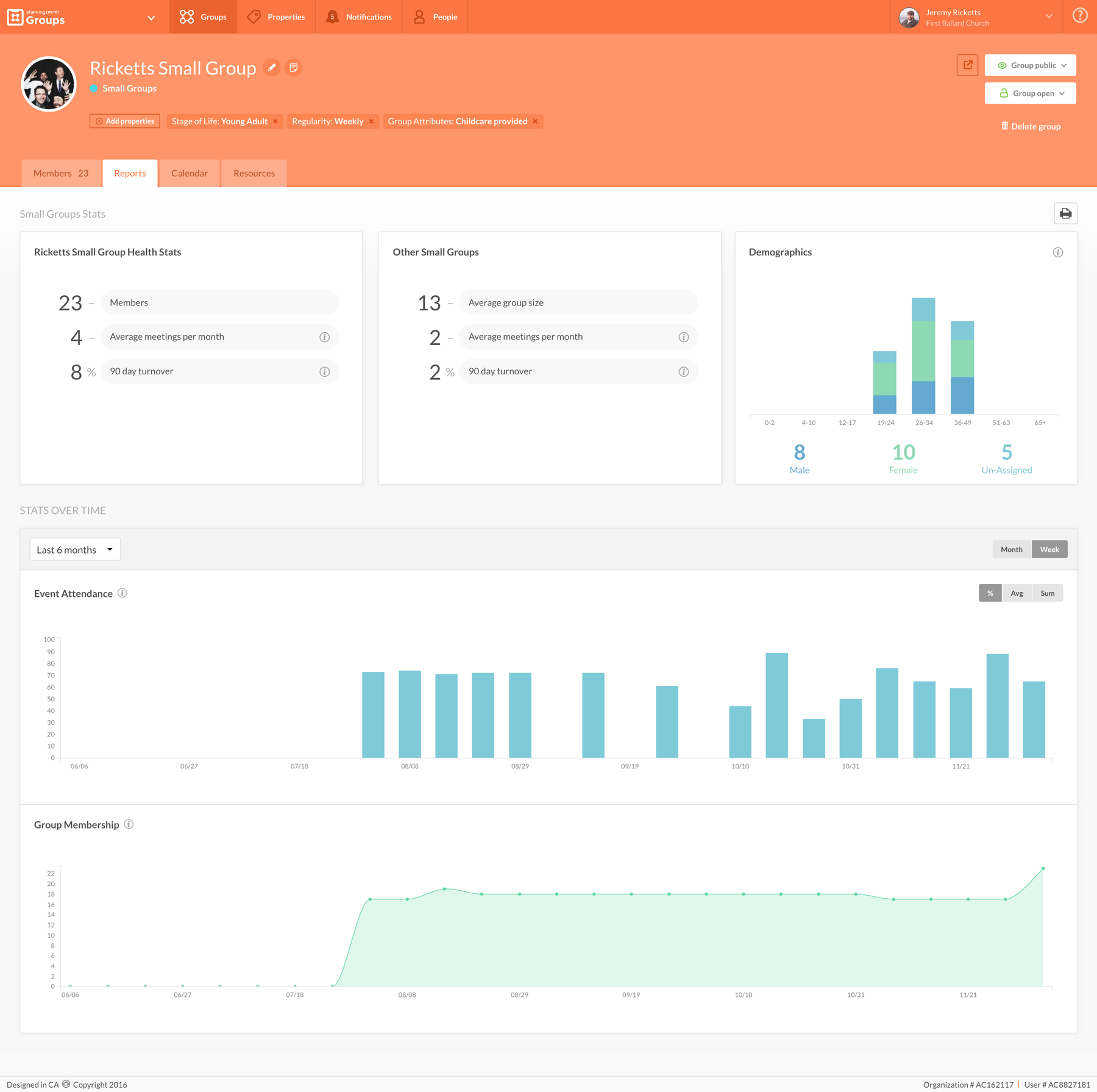 For those times where you absolutely need a hard copy of these reports, click that little printer button in the top right and voilà - a cleaner printer-friendly version will appear.

One of the reports we've heard you asking for is an attendance report that can generate specific names. This would be especially useful for identifying (and following up with) group members whose group attendance seems to be dropping off. Another request has been member-specific reports that show the group membership history of a single person.

There's certainly a lot more to do, but we think we've laid good groundwork today for reports in Planning Center Groups. Let us know what you think and, as always, we'll continue to build and iterate based on your feedback.

Before the year's end, we took a moment to improve the Batches system in Planning Center Giving. Now they're faster, more intuitive, and more flexible.