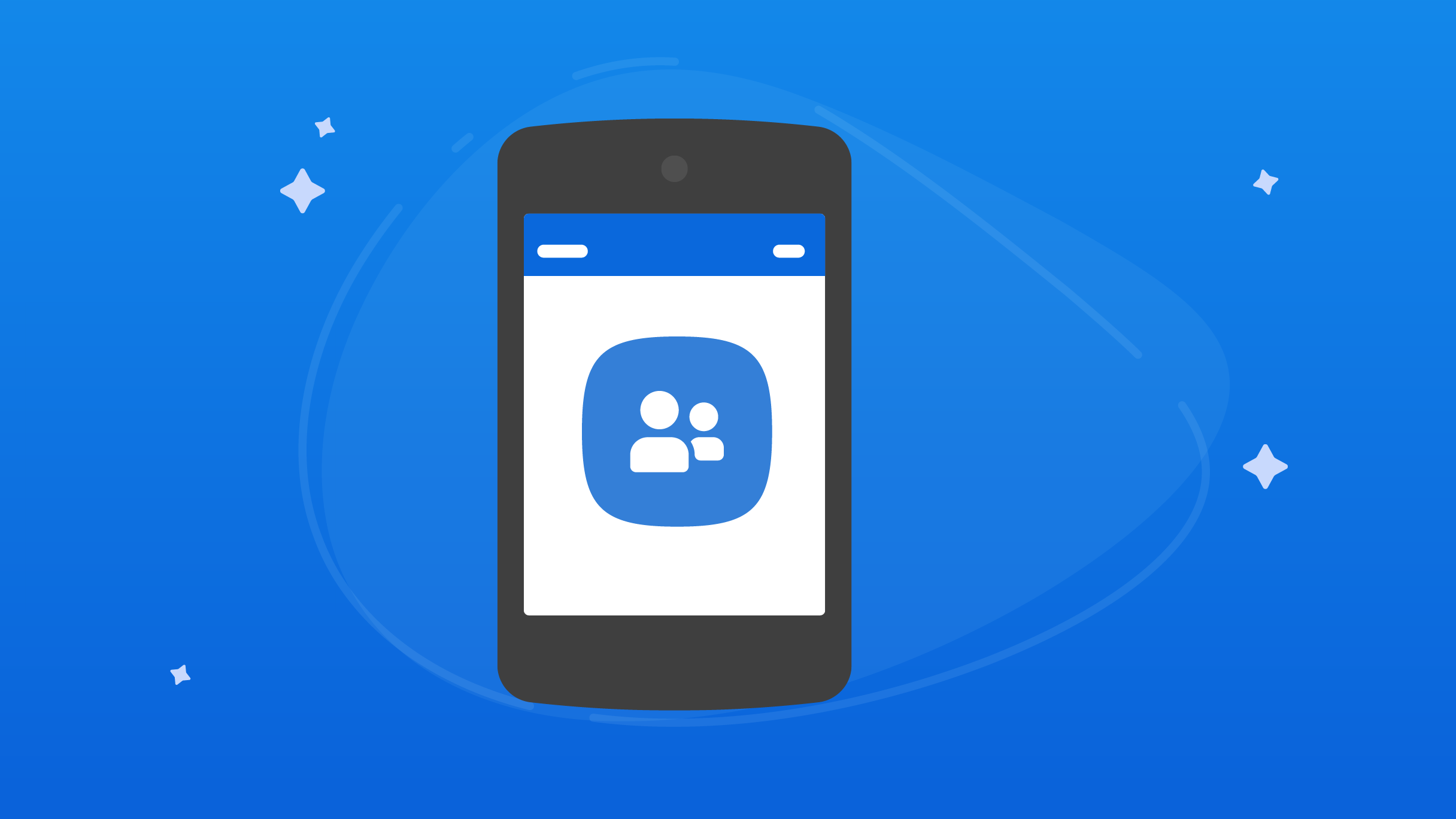 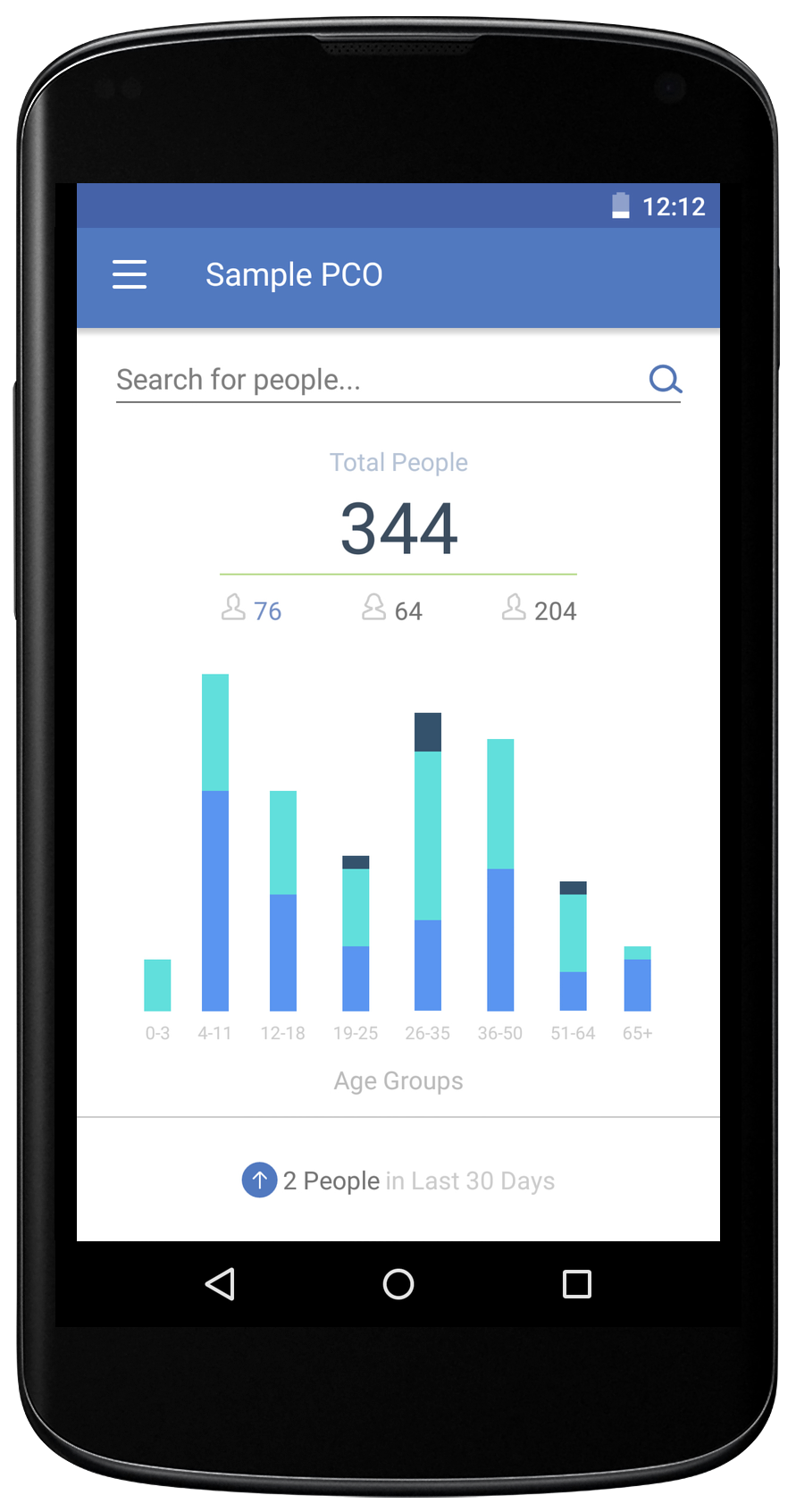 The wait is over! And it was even shorter than I expected it to be! PCO People for Android is now available for free in the Google Play Store, with the exact same feature set as our recently announced iOS app.

With PCO People for Android you'll be able to look up any information about the people in your church and give them a call or send them an email, right from your device. All the data stored in custom fields and lists is available, and there's even some nice looking graphs to get you more insight into your church that haven't even made it to the website yet!

We couldn't wait to get this in your hands, and that's why we're making it available so soon. As with the iOS app, currently you can only view information, but not yet edit or create profiles. The next items on our list are to add workflows and then the ability to create and edit profiles. And thanks to some new development tools we've adopted, Android users won't have to wait for these updates any longer than iOS users! Moving forward we'll be able to develop features for both platforms simultaneously, while still delivering first class native apps. (If you're interested in the technical details, read the section at the end of the post).

We hope you're as thrilled about this as we are! If you have any questions or feedback, shoot us an email, poke us on Facebook, or holler at us on Twitter.

The Technical Details You Were Promised Section

Over the last year or so our web development team was first smitten with, and now heavily relies on a new(ish) technology called React to help us write powerful user interactions more quickly and with less bugs. Enter React Native, a cool new framework that allows web developers to write their wacky web code and still make a slick, responsive native app. So when React Native was announced, it definitely piqued our attention. PCO People for Android began as an exploration and experiment to see if React Native could deliver on its promise of creating native applications on both iOS and Android from the same codebase. And after a lot of work by several very talented people, the verdict is in - we love it. While React Native may not be the right solution for every app, for PCO People it is nearly perfect. We love how much faster React Native will allow us to deliver new features to more of our users.

PCO Resources now honors the date/time setting that you made in accounts. Also, we're excited to announce big Resources updates are coming in 2016.

Workflows have been one of the most popular features we've ever launched, and we're making them even better with three huge new updates!